Skip to main content
DANVILLE, PA -- Every year, websites and the Social Security Administration (SSA) present lists of the trendiest baby names in the nation. But what about locally? This year, Geisinger Health System (GHS) tabulated the most popular names of the more than 4,000 babies delivered at its hospitals throughout 2015.

Adalynn earned the top spot for girls, followed by Emma. Meanwhile, Jackson was the winning moniker for boys by a landslide. Forty-nine baby boys were named variations of Jackson, while the second-place boy name, Liam, occurred only 29 times.

About Geisinger
Geisinger is committed to making better health easier for the more than 1 million people it serves. Founded more than 100 years ago by Abigail Geisinger, the system now includes 10 hospital campuses, a health plan with more than half a million members, a Research Institute and the Geisinger Commonwealth School of Medicine. With nearly 24,000 employees and more than 1,700 employed physicians, Geisinger boosts its hometown economies in Pennsylvania by billions of dollars annually. Learn more at Facebook, Instagram, LinkedIn and Twitter.

[No text in field] 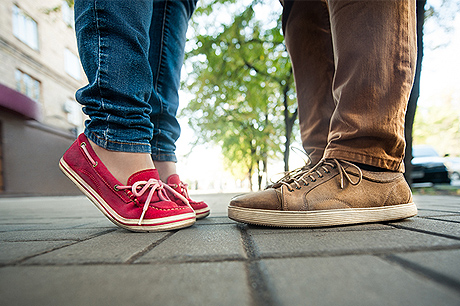 ABOUT US QUICK LINKS