After performing surgery on eight-month-old Laila Mattucci to repair her craniosynostosis, Dr. Christian Kauffman attends her birthday parties each year.

“When Laila was 6 months old, her doctor noticed that the soft spot on her head wasn’t there at all,” recalls Heather Mattucci of Mt. Carmel about her now 7-year-old daughter. “We wondered if she would need a helmet because she had a flat head, but that wasn’t what was wrong.”

Laila had craniosynostosis – a birth defect in which the bones in her skull fused too early, before her brain had fully developed. As Laila’s brain continued to grow and press against her skull, her head began to shape in a way that differed from normal growth.

In addition to changes in the skull’s physical appearance, babies and children with craniosynostosis may experience more severe symptoms of the condition including:

“Laila’s eye bone was described as a ‘harlequin eye.’ Her forehead and eye bone were raised, and her face was asymmetric,” says Heather. "This wasn’t a life-saving surgery, but it sure was life-altering.” Laila had a cranial vault reconstruction. Her doctor rebuilt her forehead.

“Dr. Kauffman is the nicest person ever,” says Heather. “He told us the risks to Laila. He was honest, and he just gave us the facts.”

When she was just 8 months old, Laila underwent surgery in Danville to repair her craniosynostosis. “The morning of surgery, my husband and I were so nervous. When Dr. Kauffman came in to see us, he told us that he and his wife prayed for Laila that morning. He understood me, he knew how much I was worrying and that I needed to hear that. I asked him to pray for us and he did.”

Laila’s surgery lasted nine hours. “When Dr. Kauffman came out of surgery to talk with us, he showed us photos he took of Laila. Her head was round, and it was beautiful! I was crying and hugging him. This is just one of the many reasons we love Dr. Kauffman.”

“Laila’s forehead is a masterpiece now,” says Heather. Today, Laila is a happy, healthy, energetic little girl who loves playing. “We see Dr. Kauffman once a year, and Laila always invites him to her birthday party,” says Heather. “And he goes! What kind of surgeon does that? Laila thinks he’s the best.”

Find a reconstructive surgeon for your child 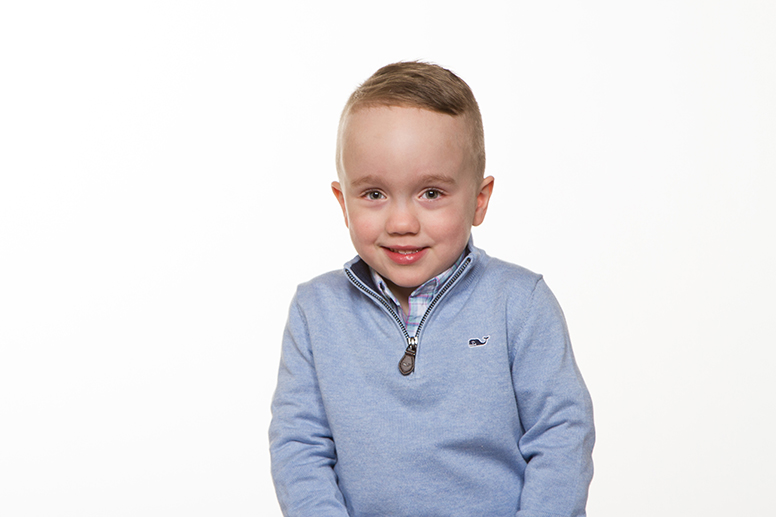 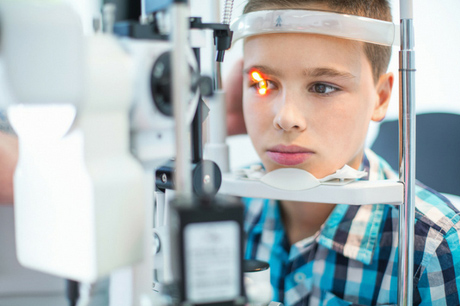 Could my child have a lazy eye? 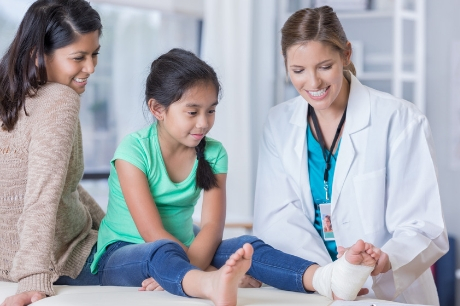 Sprain or break? Signs and symptoms to look for in your kids 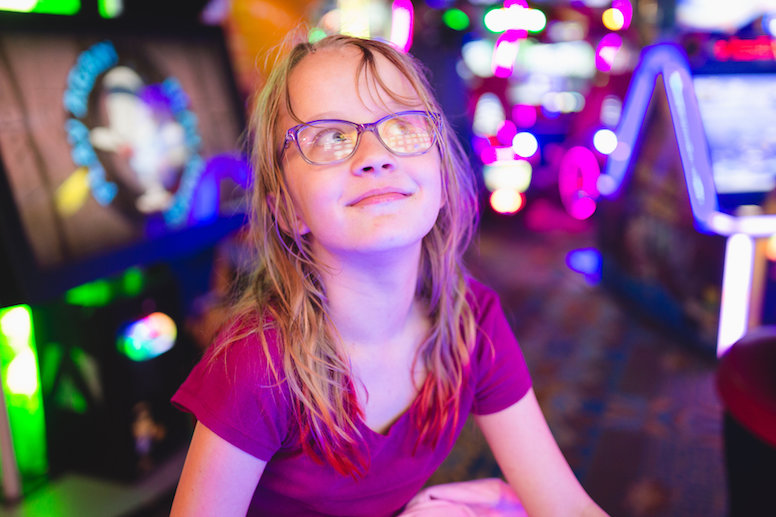