He eats right, he doesn’t smoke and he’s been a tae kwon do instructor for over 30 years. Nothing about Doug Eaton makes him an obvious candidate for a stroke. Yet in December of 2018, that’s exactly what happened.

“I was driving to my part-time job at Weis Markets in Selinsgrove and became very disoriented,” the 59-year-old Middleburg resident recalls. “Everything looked familiar, but I didn’t know where to go.”

He pulled over until his mind cleared and then continued driving. By the time Doug got to work, he was disoriented again. “My colleagues knew something was wrong and took care of me right away,” he says. “When the pharmacist took my blood pressure and saw 157/110, they rushed me to the hospital.”

Doug was taken to Geisinger Medical Center in Danville, a Comprehensive Stroke Center equipped to handle even the most complex and severe types of strokes.

MRIs and CT scans confirmed that Doug had indeed had a stroke. Then, a blood test revealed high levels of lipoprotein(a) due to a hereditary condition that put him at risk for plaque buildup and for having a stroke.

“My HDL and LDL cholesterol levels were always healthy, I’m not overweight and there’s no history of heart disease in my family, so my lipoprotein(a) had never been tested,” says Doug. “But apparently, my levels had been high all my life.” High levels of lipoprotein(a), which carries cholesterol, fats and proteins, increase a person’s risk for the blockages and clots that can lead to stroke.

Doug’s care team, led by cardiologist Dr. James Blankenship and neurologist Dr. Christopher Cummings worked closely with Doug to get him back on his feet and released from the hospital by early January.

“Everyone at the hospital took great care of me,” says Doug. “There were lots of patients who needed more attention than I did, but I never felt neglected — quite the opposite. Everyone had genuine concern for me.”

Back to teaching tae kwon do three months later

Doug, who owns Eaton Tae Kwon Do Academy in Riverside, credits decades of fitness and healthy eating with his speedy recovery.

“An event like this makes you realize what really matters in life,” he says. “My wife and daughter were amazing, as was my tae kwon do family, who held a major event for me in Philly. It was an incredible outpouring of support.”

By March, Doug was able to teach again at his academy, although he approaches more challenging routines with caution. The statins he takes to help manage his condition cause muscle soreness, so he stretches more and drinks a lot more water.

The stroke left him with a slight blind spot in his upper left field of vision and ringing in his ears. Other than that, he’s back to his old self.

“I consider myself to be extremely lucky,” he says. “And I firmly believe that if I hadn’t been taking care of myself for all those years beforehand, my outcome might have been very different.” 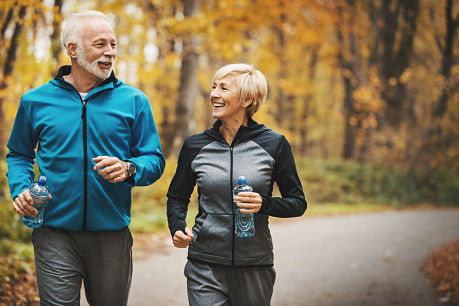 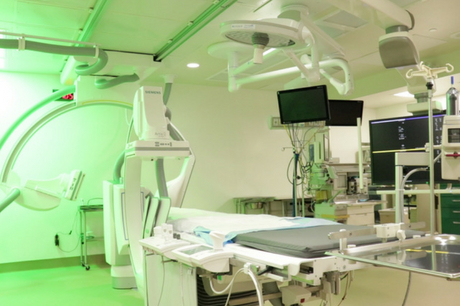 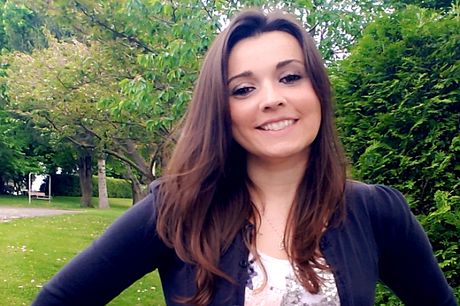 Spotting the signs of a stroke saved Kara's life