Despite living an active lifestyle, Bob Romanaskas had unbearable knee pain in both knees.

Decades of walking and standing on concrete for his job as an engineer in a paper-making plant left Bob’s knees in rough shape. The wear and tear wore out Bob’s cartilage, leaving his knee joints to be “bone-on-bone,” he says.

“At work, I’d be called out to respond to a problem, and I could make it out the first time, walking about a half-mile or mile,” says the 67-year-old Scranton resident. “If I was called out again, I’d take a few ibuprofens. The next time, I’d have to take more ibuprofen.”

Even leisurely tasks like shopping with his wife became difficult. “While walking at the mall, I would go looking for the first bench I could find,” he says.

Bob was taking his time getting treatment, though. The first time he began the process to see if knee surgery was right for him, he ended up on the operating table for a different reason. After undergoing preliminary tests for knee surgery, Bob had to have heart bypass surgery after doctors discovered two blockages to his heart.

Bob took the time to heal and do some research on minimally-invasive surgery options for his knees. This led him to make an appointment with Dr. John Mercuri, a fellowship-trained orthopaedic surgeon specializing in knee and hip replacements.

He wanted to learn more about Mako robotic joint replacement surgery, in which Dr. Mercuri is certified. “It really interested me,” says Bob. “I felt it would be less invasive and offer more accurate placement of the titanium in my knee.”

“Mako robotic surgery allows the surgeon to plan out every aspect of the patient’s joint replacement down to the millimeter,” says Dr. Mercuri. “It also helps to make the surgery faster and less invasive. When you combine this type of advanced surgery with a motivated patient like Bob, you can achieve exceptional results.”

After learning more about the procedure, Bob was ready to hop on the operating table again to undergo surgery on his right knee — then again, three months later, for his left knee.

“I went in for surgery early in the morning and left the hospital later that afternoon,” says Bob about both of his knee replacements.


Back in the gym 10 days after first knee surgery

Bob was eager to get back to his normal lifestyle after both knee surgeries. He also wanted to continue to build strength in his legs to support his new knees.

“After the first knee surgery, I gave myself 10 days to heal, and then I was back in the gym,” says Bob.

But the surgery is only half the battle. The post-operative rehabilitation is also critical, according to Dr. Mercuri.

“Because Bob had same-day surgery, we were able to start an advanced rehabilitation protocol almost immediately,” he explains. “Bob was so dedicated to his rehabilitation, he actually surpassed the expectations of his therapists and finished the protocol ahead of time.”

Bob had made a promise to himself when he retired three years ago to go to the gym every day, and that activity helped him get through the three surgeries he had within a short period. 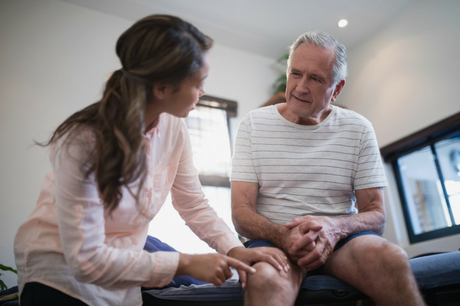 Let's get physical: what to expect after joint replacement surgery 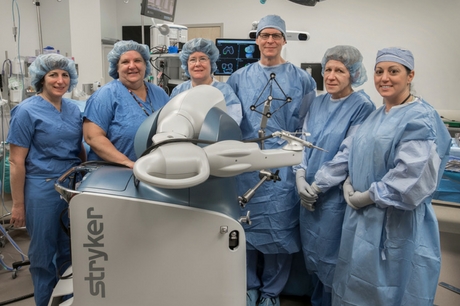 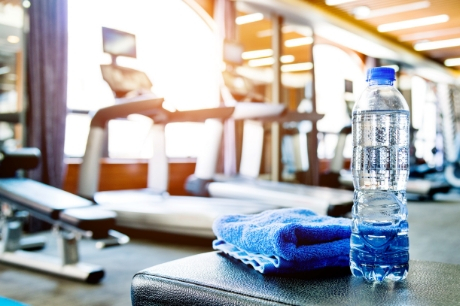 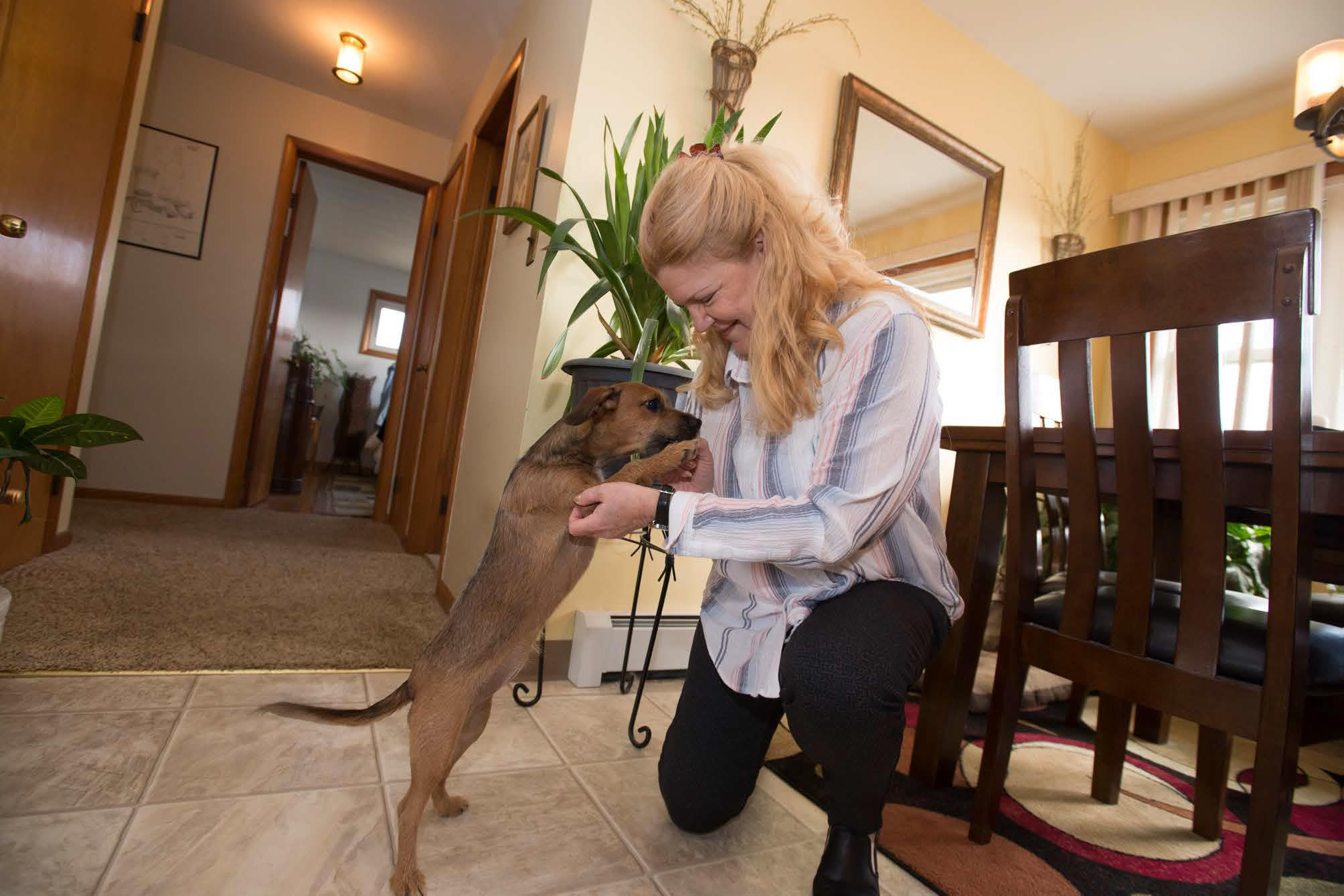