Have you ever had a friend or family member who turns up their nose at most foods and wondered, “Do they have an eating disorder?”

"Eating disorders are not a fad, phase or lifestyle choice," says Janet Milner, a registered dietitian nutritionist who specializes in eating disorder treatment. "They can be triggered by a combination of long-standing biological, behavioral, psychological, emotional, interpersonal and social factors."

Mealtimes can cause significant anxiety for those with eating disorders. Some people may have a fear of eating in public or with others, avoiding it altogether. They may also eat tiny portions or refuse to eat at all, possibly making excuses for not eating. And some people with eating disorders may eat in secret, hoard or hide food.

"Some people with eating disorders will practice unusual food rituals, like cutting their food into very small pieces, eating very slowly, eating one food group at a time, chewing each bite of food an unusually large number of times or regurgitating chewed food," Ms. Milner says.

If someone has an eating disorder, they usually become preoccupied with behaviors and attitudes that indicate weight loss, dieting and control of food are their top priority. They may show an intense fear of gaining weight or little concern over extreme weight loss, hide weight loss under loose-fitting clothes, exercise excessively, and even exercise when they're sick or hurt to burn more calories. Withdrawal from friends and activities is also common.

Their mood can show signs of an eating disorder as well — they may exhibit a flat mood or lack of emotion, irritability and mood swings. Many people with eating disorders also have anxiety, depression and other mental health issues.

Physical symptoms of an eating disorder

The physical side effects can vary depending on what type of eating disorder they have, but some general physical symptoms to look for include:

"If someone has anorexia nervosa, you may notice dramatic weight loss, or a resistance to maintaining a body weight that's appropriate for their height, build and age," Ms. Milner says. "They may also be preoccupied with weight, food, calories, fat grams and dieting."

Also, someone with anorexia may make frequent comments about feeling "fat" or overweight despite losing weight, or even have an intense fear of gaining weight or becoming overweight no matter how thin they may be.

Some physical signs of bulimia nervosa include unusual swelling of the cheeks or jaw, bloodshot eyes, calluses on the back of hands or knuckles, or discolored teeth, which are signs of self-induced vomiting. Loved ones may notice they take frequent trips to the bathroom after meals. Other behaviors to purge calories may include excessive exercise or laxative or diet pill abuse.

"Someone with bulimia won't have dramatic weight loss like someone with anorexia. Their weight is typically within the normal range — they may even be overweight," Ms. Milner says. Binging and purging can have that effect on their weight and internal organs.

While weight gain can be an indicator, those with binge eating disorder may also eat rapidly and consume much more food in one sitting than normal — often to the point of discomfort or pain. Unlike bulimia, binge eating doesn’t include behavior to purge the calories. Loved ones might notice the disappearance of large amounts of food in short periods of time or find wrappers and containers that suggest someone’s eaten a lot.

Those with binge eating disorder often describe their eating as 'feeling out of control,'" Ms. Milner says. "They often eat in secret and then have intense feelings of disgust, guilt and shame over their eating behavior."

She adds, "If your loved one is showing any of these signs of an eating disorder, you should encourage them to seek out professional help. A good treatment plan will include a team approach with a registered dietitian nutritionist and mental health professional experienced in treating eating disorders, as well as coordination with a primary care physician." 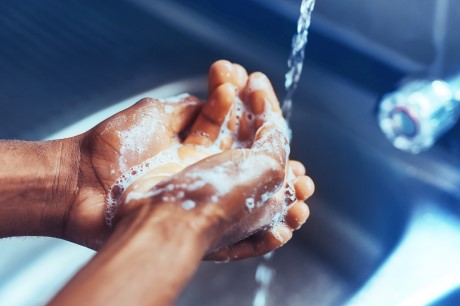 OCD: What it is, and what it isn’t 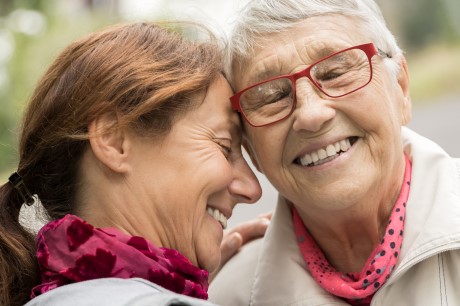 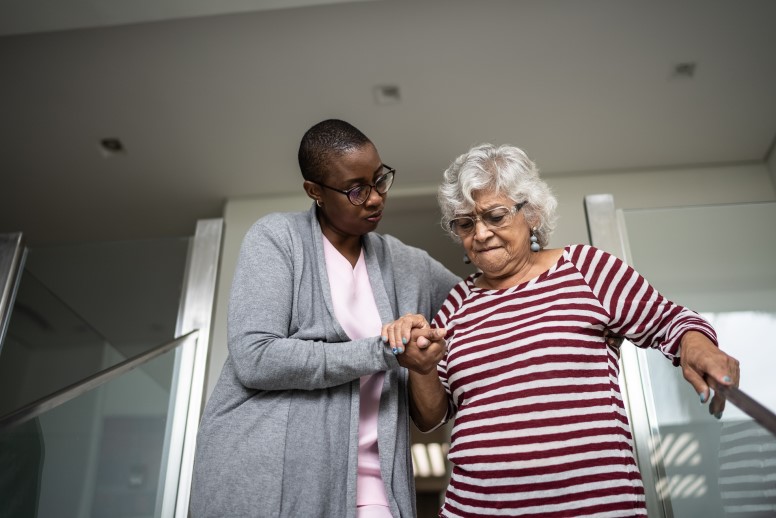 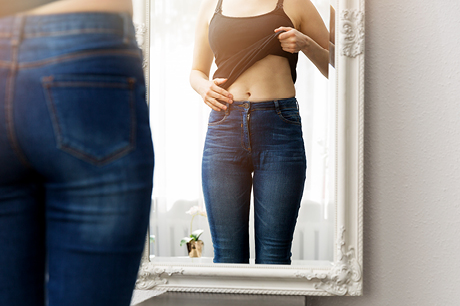 Signs your loved one may have an eating disorder