How much alcohol is too much?

The next time you’re out a bar, watch closely as the bartender pours a glass of wine or mixes a cocktail. There’s a great chance that one bartender might add more liquor to a cocktail than another or pour a bigger glass of wine. This can make drinking responsibly much more difficult.

“There’s a wide range of what’s considered ‘one drink’ when you’re out at a bar,” says Michele Davis, director of counseling at Geisinger Marworth. “This makes it much harder to monitor how much you’ve had, which can lead to negative, and even dangerous, side effects.”

Here’s what’s considered a standard drink, according to the National Institute on Alcohol Abuse and Alcoholism.

A standard drink of beer is 12 ounces, which is one can or bottle of beer. A decade ago, most beers you would find had about 5 percent alcohol, with light beers clocking in at around 4.5 percent alcohol. However, the craft beer movement has brought along beers that have a higher alcohol content.

“Some craft beers are 8- or 9-percent alcohol, which means you might feel the effects of just one beer,” notes Ms. Davis.

A standard drink of liquor like whiskey, rum, gin or tequila is 1.5 ounces. Liquor is often around 40 percent alcohol (80 proof). You might find about 1.5 ounces in a simple mixed drink; however, more complex cocktails contain several ounces of liquor depending on the recipe.

After a long day, you may pour yourself a glass of wine with dinner. But you’re likely pouring more than just 5 ounces, which is considered standard for a glass of wine. Wine glasses are meant to be larger than the actual serving, which can make it difficult to measure.

Instead of measuring a glass of wine by “eyeballing” it, try using a liquid measuring cup or filling a dry measuring cup just short of the 2/3-cup mark.

“Especially when it comes to mixed drinks and glasses of wine, you should be observant of how your drinks are mixed and know your limits with drinking,” says Ms. Davis.

How much is too much?

Binge drinking is drinking excessively over a period of time, and it’s dangerous. Unfortunately, it’s not uncommon.

“Many people binge drink without knowing it and they’re doing harm to their bodies—both in the short term and long term,” adds Ms. Davis. “Drinking too much can lead to injuries like falls, car crashes and alcohol poisoning, among others.”

Binge drinking is defined as drinking enough to raise your blood alcohol content (BAC) to .08 percent or higher. For men, this is typically five drinks in about two hours; for women, it’s about four drinks.

Over time, binge drinking can lead to serious health problems like high blood pressure, stroke, irregular heart beats and fatty liver disease, and it can increase your risk of cancer.

“You’ll spare yourself the risk of causing injury to yourself or others—and you’ll also feel better when you wake up the next morning,” says Ms. Davis.

If you or a loved one is struggling with an addiction to alcohol or drugs, we can help. Please visit Geisinger Marworth or call 1-800-442-7722. 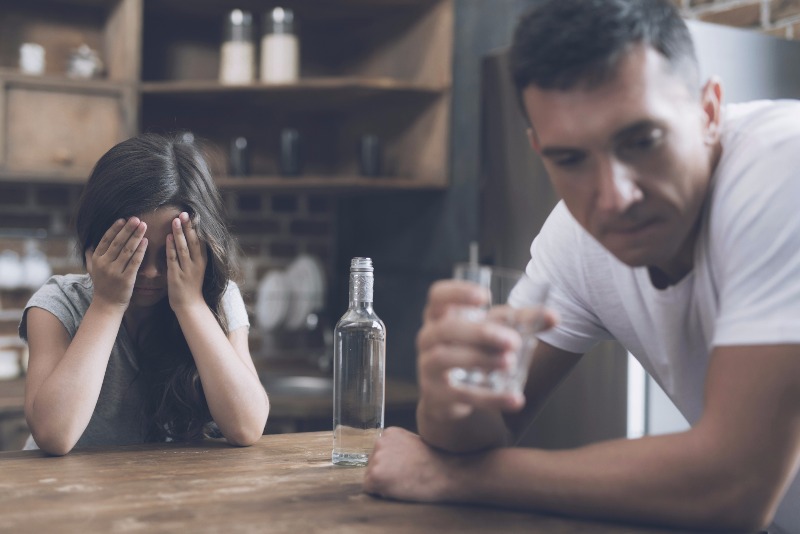 5 signs your loved one has an alcohol addiction 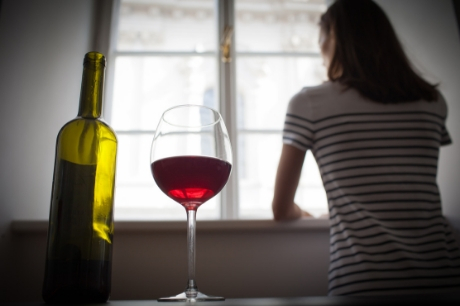 The effects of drinking alcohol 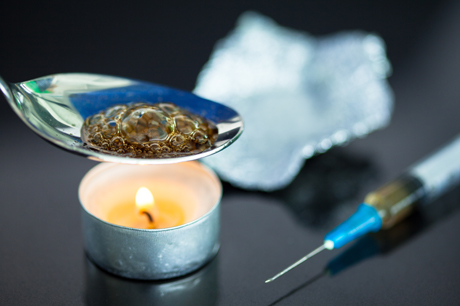 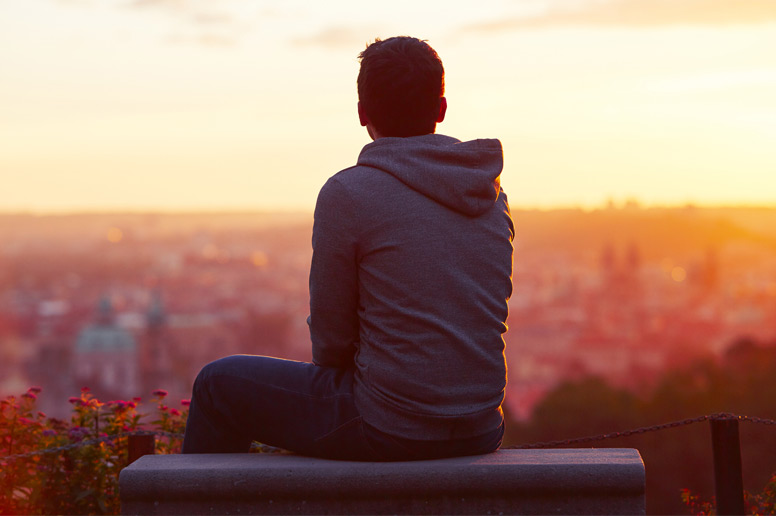 Amid a national crisis, how we can detect and treat America's opioid dependency