Headlines about a woman who suffered a stroke after getting her hair shampooed at a salon may have sounded like a crazy story right out of a tabloid, but it’s actually possible.

“This type of stroke is rare, we don’t know exactly what causes it, but we think it’s either the hyperextension of the neck, whiplash-type movement during the shampoo or a combination of both,” said Geisinger vascular neurologist Ramin Zand, MD.

It’s believed that the extreme positioning of the neck, trauma, or rigorous neck movements can cause arteries in the neck to get cut or torn – a condition called cerebral artery dissection.

“If a cervical artery in the neck becomes damaged, it can cause a dissection, which is damage to the inside of a blood vessel,” Dr. Zand explained. “This can cause abnormal blood flow and clotting – those clots can block the artery or broken off and flow north to the brain and cause a stroke.”

This type of rare injury leading to stroke isn’t just limited to the hair salon.

“Extreme head and neck motions pose a risk of wounding the cerebral arteries and thus, producing clots, swelling and constriction, which can cause serious damage in the brain,” Dr. Zand said. “This type of injury and subsequent stroke has also been caused by certain yoga poses.”

Although yoga, like salon shampoos, is considered a safe activity, poses such as shoulder stands, headstands, side angle pose, triangle pose, and plow pose are specifically highlighted as poses that could lead to injury in the arteries in the neck – they can result in sudden neck movements or put extreme pressure on the neck.

Other than neck positioning and jarring head and neck movements, underlying atherosclerosis or uncontrolled hypertension may increase your risk of this type of injury.

“Atherosclerosis, which is the hardening of arteries, may put you at a greater risk of iatrogenic cerebral artery injury because you’re more vulnerable to compressing arteries when you hyperextend your neck,” Dr. Zand said.

Additionally, cerebral artery injury may also be caused by whiplash injuries, chiropractic manipulation, or even hard coughs or sneezes.

“This potential injury doesn’t mean you should avoid getting your hair shampooed at a salon or stop practicing yoga,” Dr. Zand said. “It’s a very rare injury, but it’s something to be aware of and just another reason it’s so important to know the warning signs of a stroke.”

The most common symptom on presentation is headache and neck pain (in about half of the patient), followed by signs of stroke.

The warning signs of a stroke include:

If you’re worried about this injury the next time you go to the salon, cushioned salon sinks that sit a little higher will keep your neck in a safer position.

“If you feel uncomfortable or have a hard time swallowing while getting your hair washed or practicing yoga, your neck may be too extended,” Dr. Zand said. 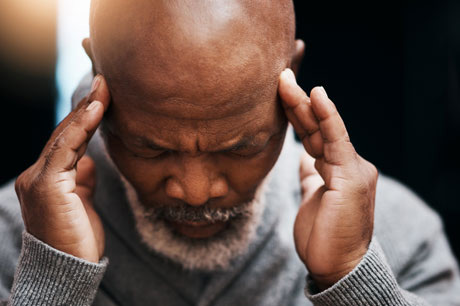 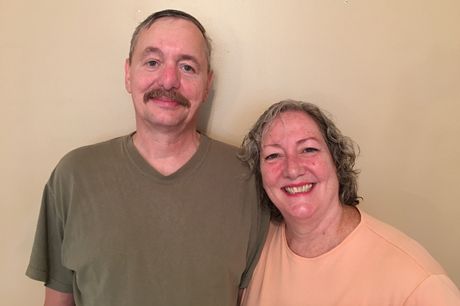 William’s wife acted FAST at the signs of a stroke 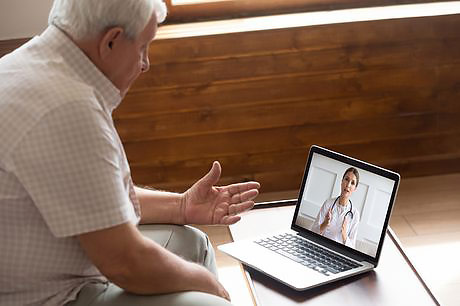 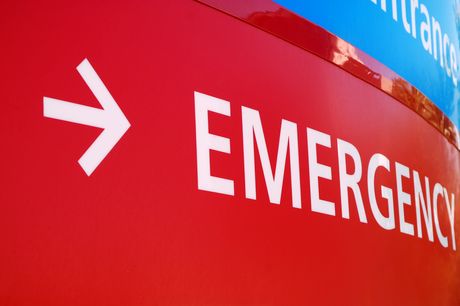 3 reasons you should (and can) still go to the ER

As a Geisinger Health Plan member, you have access to wellness resources that help you take charge of your health, including educational materials, gym membership discounts and free health assessments. Resources and activities like these can help reduce your risk of health complications, including stroke.
Sign in or create your member account