Here’s how to eliminate high risk for HPV

Let’s be honest, having the birds and bees talk with your kids can be awkward and uncomfortable. Despite that, it’s too important of a topic to ignore or brush under a rug.

“As a parent, it’s difficult to accept that your children are or will one day become sexually active. It’s even more difficult to think that they may be engaging in sexual behavior that could put them at risk for diseases,” says Dr. Maria Samonte, a pediatrician at Geisinger Mountain Top.

Sexually transmitted diseases (STDs) can affect anyone at any age. Teens and young adults are two of the groups most at risk for contracting STDs – the Centers for Disease Control and Prevention (CDC) reports that individuals ages 15 to 24 make up just one-quarter of the sexually active population, but account for half of the 20 million new sexually transmitted infections that occur in the U.S. each year.

That’s why part of the birds and bees conversation should not only include informing your kids about abstinence and safe sex habits, but also if and when they should get tested for STDs.

“Getting tested is important because someone can have an STD without knowing it, especially in cases where they aren’t any signs or symptoms,” Dr. Samonte says.

What type of STD testing and how often someone should be screened depends on age, sexual behaviors and other risk factors. Here’s what you need to know.

Your body can fight off some types of HPV without causing any health issues, signs or symptoms. But certain types of this STD can cause genital warts, cervical cancer and other forms of cancer.

“Unfortunately, for men, there’s no HPV screening test available. It can only be diagnosed by visual inspection or biopsy of genital warts,” Dr. Samonte says. “For women, HPV testing includes a pap test and an HPV test.”

A pap test checks the cervix for abnormal cells. Women between 21 and 65 years old typically have a pap test every three years as a part of their routine gynecological exam. Women over the age of 30 may be offered the option to have an HPV test with a pap test every five years if their previous tests were normal. If women between 21 and 30 have abnormal results on their pap test, they will be given an HPV test.

“Since there aren’t many screening options for men and HPV can lead to serious health conditions for men and women alike, the best line of protection is to receive the HPV vaccine,” Dr. Samonte explains.

“Screening for chlamydia and gonorrhea is important because, in some cases, there aren’t any signs or symptoms,” Dr. Samonte notes. No signs or symptoms could leave you unaware that you have either infection, potentially letting it worsen or spreading it to others.

Individuals who should get screened annually include:

“Screening for chlamydia and gonorrhea is performed through either a urine test or through a swab inside the penis or cervix,” Dr. Samonte says.

Adolescents or adults between the ages of 15 and 65 are recommended to have an HIV test at least once as a routine part of their medical care. Anyone at a high risk of infection should be tested annually.

Individuals born between 1945 and 1965 are recommended to get screened for hepatitis C – the incidence of this STD is high in this age group. This disease often doesn’t exhibit any symptoms until it’s advanced.

Those who should request screening for HIV, hepatitis and syphilis include:

“Unfortunately, there isn’t a good screening test for herpes,” Dr. Samonte says. Lab tests can be performed on a culture of blisters or early ulcers if someone has them, or on a tissue scraping. A blood test may also help detect a herpes infection. Both testing methods carry the risk of yielding false-negative results – the results may not be completely clear depending on the sensitivity of the test and the stage of the infection.

Learn more about the HPV vaccine
Learn about pediatrics at Geisinger 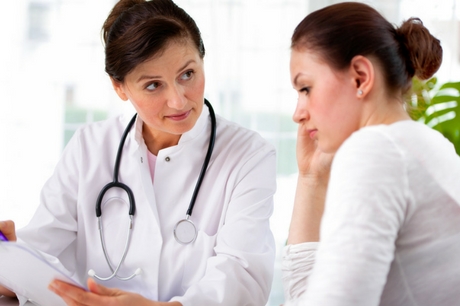 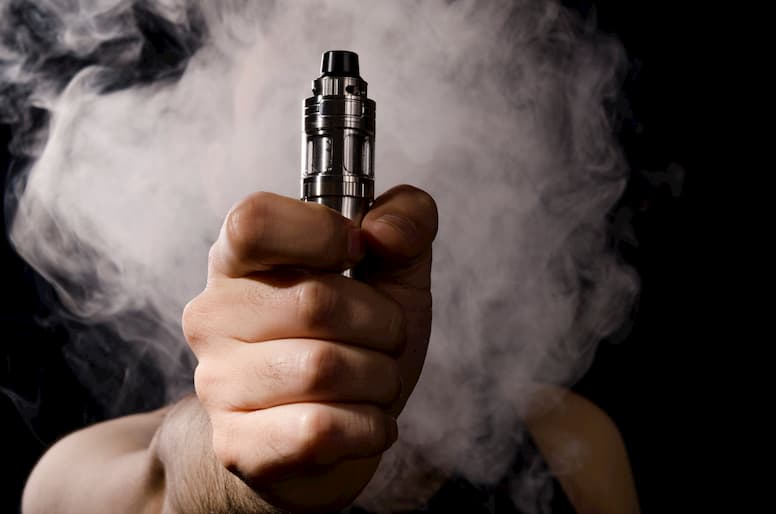 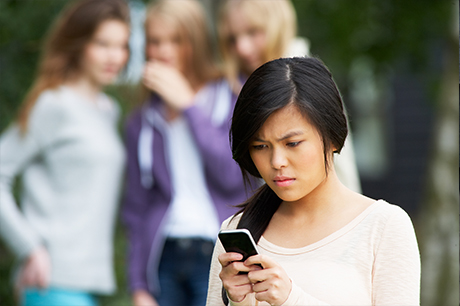 Tune it out: Technology can contribute to teen depression

Boys can get vaccinated for HPV, too