Phlegm color is a health indicator.

Consistently rated one of the worst words in the English language, "phlegm" is hardly a great conversation starter. Medically speaking, though, your phlegm can be an important barometer for your health. Serious changes in your phlegm can be a valid reason to speak to your doctor.

"Color changes in your phlegm can mean a number of different things health-wise. Importantly, you can observe these changes quickly and easily, and these can help you decide if you need to seek medical attention," says Barbara Kreel, MD, a Geisinger ear, nose and throat specialist.

The body uses mucus to trap germs and contaminants. Many parts of the body produce mucus, like the GI tract, throat, nose, sinuses, mouth and more.

Phlegm is mucus from your lungs and lower airways that protects against germs and foreign contaminants like pollution.

"Clear phlegm is normal. It’s made of water, salt and other cells," says Dr. Kreel. "When you become sick, the phlegm may thicken as well as change color as your body fights off the infection."

Here are what some of the colors of your phlegm might be trying to tell you:

White phlegm is normally no cause for alarm. It indicates sinus activity and nasal congestion. As the airway passages get inflamed, the phlegm in the respiratory tract can thicken and become white.

Yellow phlegm is a sign that your body is fighting off a mild infection.

"White blood cells are responsible for fighting infections, and as they get picked up in the mucus, they can cause it to have a yellowish hue," says Dr. Kreel.

Cough up green phlegm? Green mucus is an indication that your body is fighting off a more serious infection. While the green color may be alarming, it’s a natural byproduct of the immune system activity necessary to fight off the infection. Consider seeing your doctor if your other symptoms are getting worse.

Red or pink phlegm can be a more serious warning sign. Red or pink indicates that there’s bleeding in your respiratory tract or lungs.

Heavy coughing can cause bleeding by breaking the blood vessels in the lungs, leading to red phlegm. However, more serious conditions can also cause red or pink phlegm.

"If you’re experiencing red or pink phlegm, you should talk to a physician sooner," says Dr. Kreel. "As a one-time symptom, it may not really be an issue, but if persistent, it might signal conditions like tuberculosis or a pulmonary embolism. Determine if you’re experiencing other symptoms that may indicate something serious, and always err on the side of safety."

Brown phlegm can also be a warning sign because it signals prior bleeding. As the blood ages, it turns brown. If you notice brown phlegm, you should see your doctor.

Black phlegm is cause for immediate action — it likely signals a fungal infection, especially for people with compromised immune systems. You should see your doctor right away.

"Bear in mind that phlegm discoloration is only part of the story," says Dr. Kreel. "Just because your phlegm is white or yellow doesn’t give you a clean bill of health. Phlegm color is a reference point that needs to be considered along with other symptoms. If you have any reason to think your condition is worsening or your symptoms are bad, talk to your doctor."

Is it a cold, flu, allergies or COVID-19?
Can I get the flu and COVID-19 at the same time?
Meet Barbara Kreel, MD 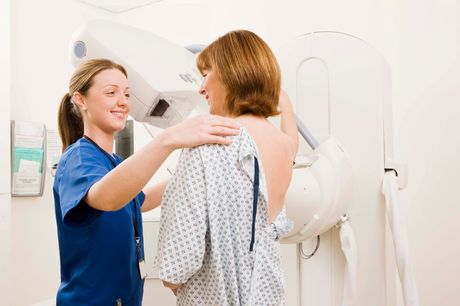 What to expect during your first mammogram 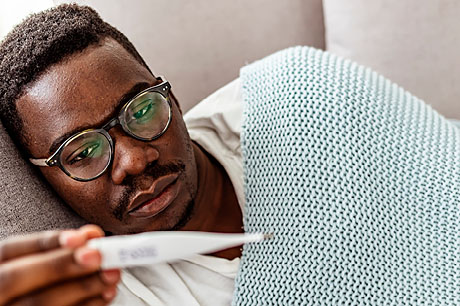 Should you take Tamiflu when you get the flu? 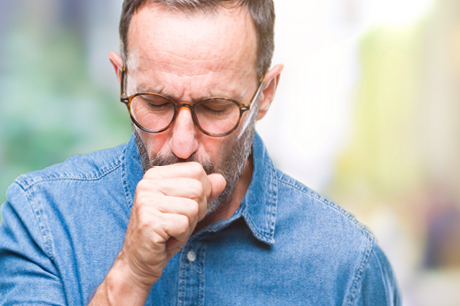 What color is your phlegm? 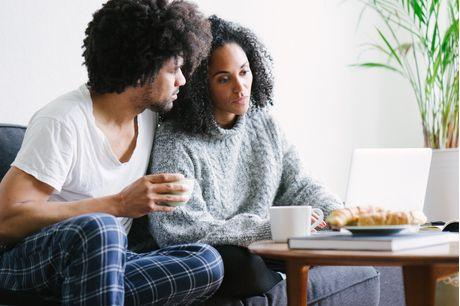 Bleeding in early pregnancy: When should you see your doctor?