Be prepared for any medical need

Emergency room visits climb as much as 30 percent during the summer months, but recent evidence suggests that most of these patients don’t need to go to the ER. A study says that as many as three out of four ER patients would be better treated in an urgent care center or doctor’s office.

When you experience sudden symptoms or injury, does your family have a plan for seeking treatment?

“Patients are under a lot of stress when sudden health problems arise,” says Dr. Todd Holmes, director of Geisinger South Wilkes-Barre Emergency Medicine. “Knowing the differences between care options in your community can make decisions easier.”

Here’s what you need to know when deciding where to go.

Urgent care centers
You may have noticed the explosion in urgent care centers (UCCs) nationwide over the last decade. In fact, the Urgent Care Association of America counted 7,639 UCCs in 2017, prompting a 1,724 percent increase in health insurance claims from UCCs between 2007 and 2016.

These freestanding medical clinics are known for their on-demand options and cost-efficiency, as well as their associations with major hospital systems and pharmacies.

Urgent care centers are staffed according to population and local laws, but most have several doctors and a team of nurse practitioners.

You should choose an urgent care center when dealing with a medical condition that isn’t life-threatening but should be treated in less than 24 hours. In other words, go to urgent care if you aren’t in immediate danger, but need help more quickly than you can get an appointment with your regular doctor.

For example, you can turn to urgent care for cuts that require stitches, skin rashes or infections, sprains, strains or mild to moderate asthma issues. Common symptoms like fever, the flu, ear pain, sinus pressure and sore throat are also treated.

“Urgent care centers are often more available in rural communities,” says Dr. Holmes. “They can help with a wide variety of conditions, but don’t replace your general practitioner or family doctor.”

“If you or a loved one is experiencing symptoms of a heart attack or stroke, you should always go straight to the emergency room or call 911,” says Dr. Holmes, “because these conditions are extremely time-sensitive and require immediate care.”

Patients also shouldn’t be afraid to call 911 if they need immediate attention or aren’t able to drive.

The Centers for Disease Control and Prevention (CDC) reports that emergency rooms receive nearly 140 million visits annually, usually related to trauma or injuries, but only 20 percent of these patients are admitted into the hospital. 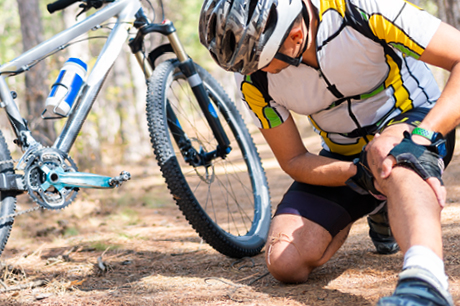 When to visit orthopaedic urgent care 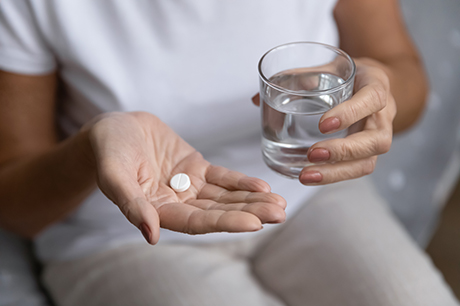 What you need to know about C. diff 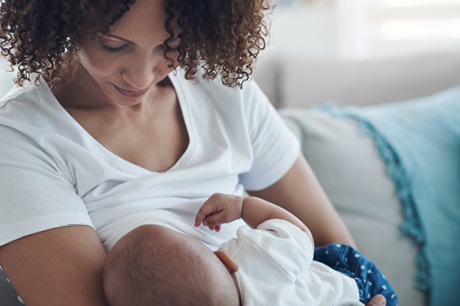 What does it mean when my baby has a tongue-tie? 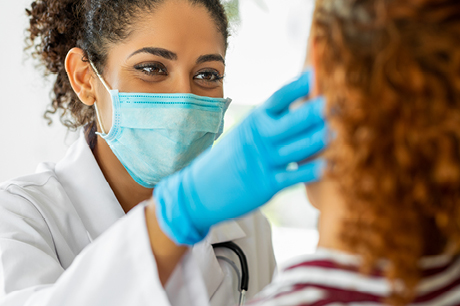