Avoid unwelcome guests with these tips

Maybe you didn’t notice that a bug landed in your drink until it was too late, or your child less-than-accidentally swallowed an insect in the backyard—but now that it’s happened, what should you do?

First, don’t panic. The good news is there’s likely nothing to be afraid of.

“Most insects are totally harmless if ingested,” said Dr. Steven Sluck, a primary care physician at Geisinger Mt. Pleasant. “They are primarily made up of protein and fats, which are two nutrients we often seek to keep kids full and energized for a day playing outside.”

In fact, eating insects is normal in many cultures. Think the worm at the bottom of a tequila bottle or a chocolate-covered insect at a state fair. Our bodies will digest the insect like any other food, passing through our internal systems in under a day.

On the other hand, if your child ingests a bug that is known to sting or bite, there may be some lasting discomfort if the insect stings the inside of the mouth or throat.

“A sting inside the mouth will cause pain and swelling, just as it would on your skin,” said Dr. Sluck. “But it will calm down over the course of a few days.”

In addition, there may be cause for concern if your child has a bee allergy. If swallowed, parents should use an EpiPen or other lifesaving treatment and have their child checked out by a doctor or hospital.

Finally, if you notice a fever after swallowing a bug, it could be due to an infection from the bacteria the bug picked up along the way. If this happens, it will most likely pass in a matter of days; sometimes this could require a short antibiotic regimen from your doctor.

Other creepy crawlers
Unfortunately, if you’ve spent time camping or hiking, you know swallowing a bug isn’t your only concern. They also tend to shoot for our noses, ears and eyes.

“It’s most common for an insect to try to enter our ears,” said Dr. Sluck. “This is a bit more concerning, only because it is harder to get them back out.”

The bugs are thought to be attracted to earwax as a potential meal. They should never be chased with a cotton swab or tool, as you risk pushing it in further. A tweezer is an acceptable option If they can be easily grabbed, but it’s important to be careful of the inner ear and eardrum. Your best bet is using a rubber-bulb ear syringe filled with warm water to flush them out unless you have a perforated eardrum as this can cause irritation.

If these methods are unsuccessful, seek medical assistance from your doctor or the emergency room as soon as possible to prevent an infection.

In all, we often see horror stories online about people who have had insects crawl through our various orifices and into the brain, but this is exceedingly uncommon.

“Most bugs are not parasites and do not want to feed on humans, let alone be caught crawling on one,” said Dr. Sluck.

The best defense is to maintain a clean home—or camp—especially in the areas where you eat and sleep. If there isn’t anything for the bugs to eat, they will leave you in peace. 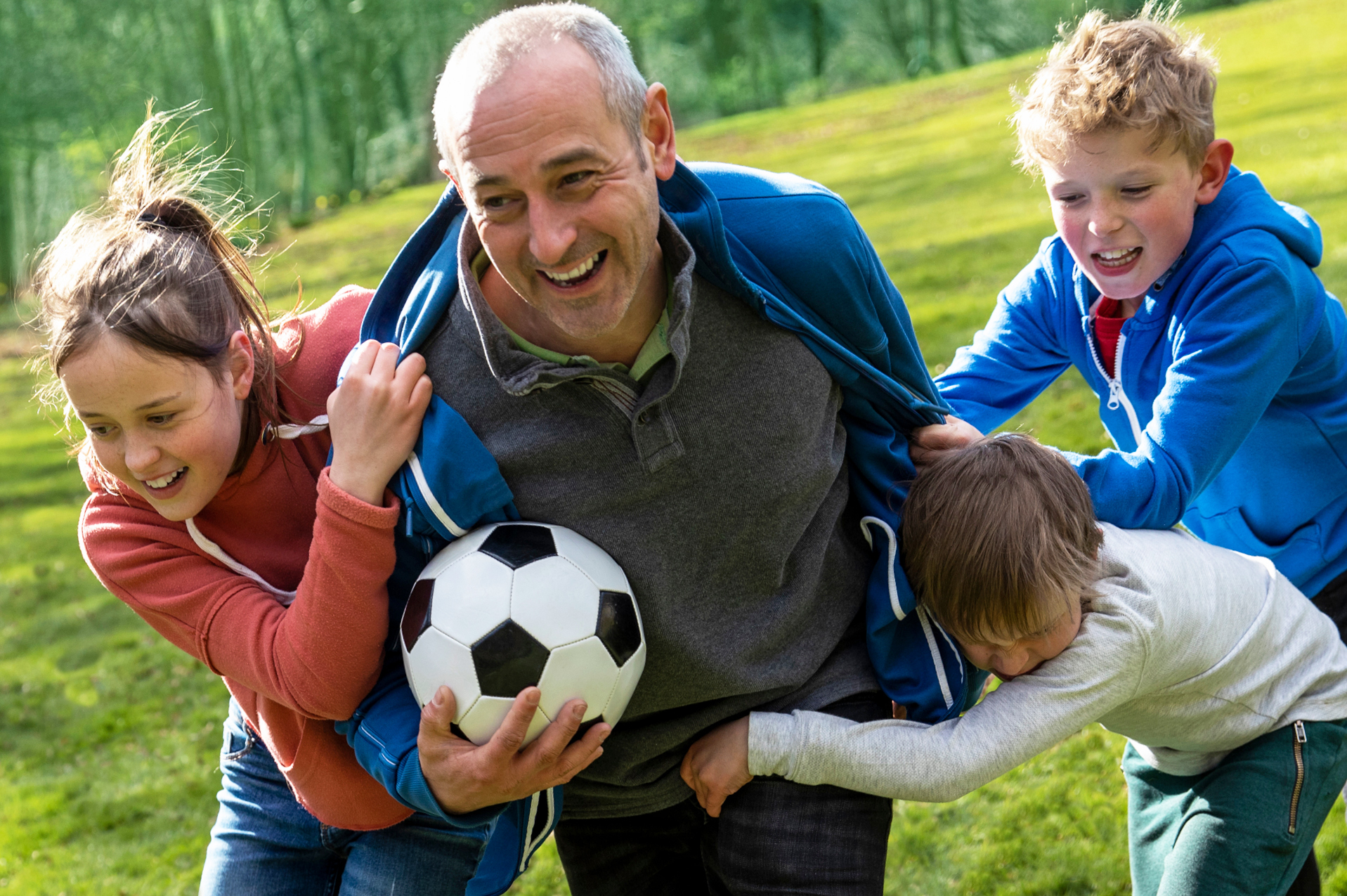 Play sports? Here’s what to know about concussions. 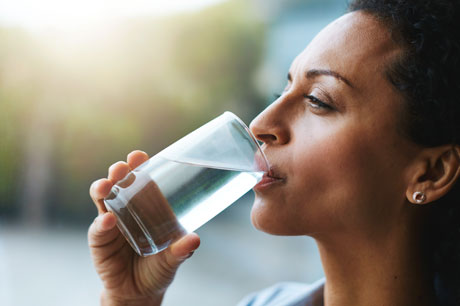 4 warning signs you may have diabetes 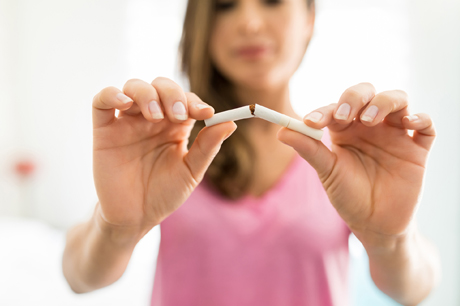 Do you need a lung cancer screening? 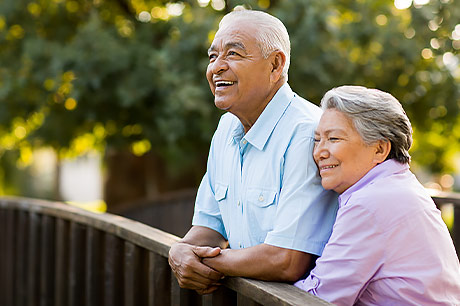 Why it's important to shop and compare Medicare plans