Heart disease is the #1 killer of women in the U.S. Learning the difference in symptoms could help save a life.

What comes to mind when you think of a heart attack? Is it the chaotic movie scene with the victim clutching their chest and collapsing to the ground in a dramatic fashion? If you’ve ever experienced a heart attack or witnessed someone else have one, you understand it’s typically not as dramatic as that.

Every 43 seconds, someone in the United States suffers a heart attack. A heart attack occurs when blood flow to the heart is interrupted or cut off completely, depriving the heart of critical oxygen. Heart attacks look different for men and women, and women are less likely to experience traditional symptoms. In fact, women are more likely to have what are known as silent heart attacks.

“Just as the name implies, a silent heart attack is a heart attack that has either no symptoms or minimal symptoms or unrecognized symptoms,” says Dr. Lenke Erki, a cardiologist at Geisinger Cardiology. “But it is like any other heart attack where blood flow to a section of the heart is temporarily blocked and can cause scarring and damage to the heart muscle.”

Silent heart attacks are heart attacks that are less likely to cause symptoms. Often times, those who have had one may not even be made aware until days, weeks or possibly months later. Your doctor will diagnose you by doing an electrocardiogram test to identify underlying cardiac problems.

An electrocardiogram, also known as an EKG or an ECG, is a simple, painless test that measures the electrical activity of your heart via small electrode patches that a technician applies to your chest, arms and legs. Through this quick and painless test, your doctor will be able to measure your heart rhythm, monitor blood flow to your heart, locate any heart abnormalities and check for damage to your heart muscle that has been likely caused by a heart attack.

“Always listen to your body. If you feel like something is wrong, talk to your doctor, especially if risk factors like diabetes are present,” Dr. Erki cautions.

The symptoms of SMIs can be so mild that many people dismiss them as other causes, including stress or simply being overworked. Non-specific symptoms may even be mistaken for other conditions, such as acid reflux, leaving you to brush them off as nothing concerning.

It’s important to note, if you’ve already had a heart attack, your symptoms may be different for subsequent ones.

As with heart attacks in general, risk factors for SMIs include smoking, elevated blood pressure, high cholesterol and diabetes.

Michael Burke has always been an active guy, so when he heard the words “open-heart surgery,” his world turned upside down. After getting a second opinion, he decided to entrust Geisinger with his life. He’s never looked back.

For both men and women, the most common symptom of a heart attack is mild or strong pain in the center of the chest. This discomfort may stop and then resume later, or it may last for several minutes. It’s important to note that chest pain may not always be present with a heart attack, especially for women.

Women, however, are more likely to experience some of the other common symptoms of a heart attack than men, including shortness of breath, nausea or vomiting, and back or jaw pain.

Here are some other heart attack signs in women:

Even though heart disease is the number one cause of death for women in this country, women may chalk up their symptoms to non-life-threatening conditions and therefore delay going to the emergency room. Some may even take an aspirin instead of calling 911. However, if you consider taking an aspirin for your symptoms, you should also call 911. It’s better to go get checked out to rule out anything serious.

No matter your symptoms, our heart specialists are experienced in treating a variety of heart conditions, including heart attacks. You’ll receive exceptional cardiac care from our team of highly-qualified heart doctors, surgeons and nurses. 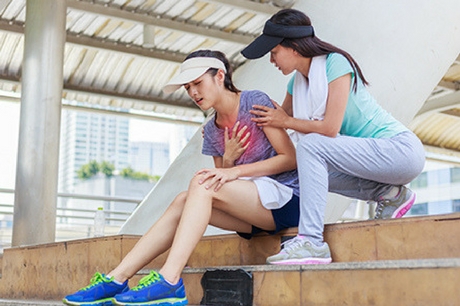 How to know if your heart is in trouble 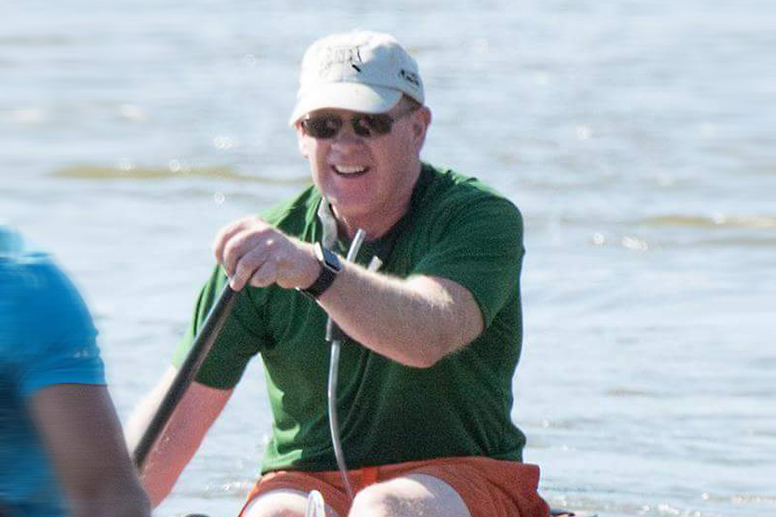 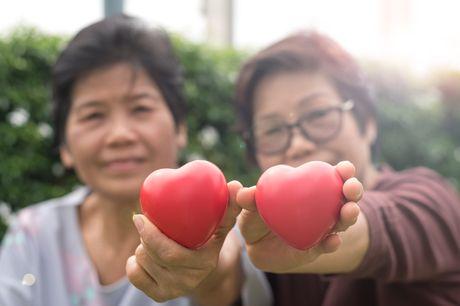