The fourth part of Medicare, Part D, is your prescription drug coverage. Without Part D, any medications you may need could cost hundreds or even thousands of dollars.

Coverage is available as a standalone prescription drug plan (PDP), or as a Medicare Advantage plan with prescription drug coverage (MAPD), but it must be purchased through a government sponsored private insurance company that contracts with Medicare, like Geisinger Gold.

To join a PDP or MAPD plan, you need to have Medicare Parts A and B and live in the service area of the plan.

All Part D plans work the same way and are made up of 3 coverage periods.

How much does Medicare Part D cost?

While all Part D plans work in the same way, they have important differences such as premiums, copays and which medications are covered. It’s important to find a plan that covers the medications you currently take.

If I don’t take any medications, do I need to sign up for part D?

Yes, it’s important to enroll in Part D when you are first eligible even if you have few or no prescription drug costs. Similar to Part B, if you do not sign up in your initial eligibility period, the premium will increase for each month until you do enroll.

Once you’re enrolled, your premium won’t increase with your age and you cannot be denied because of a pre-existing health condition, the number of medications you take or your income. 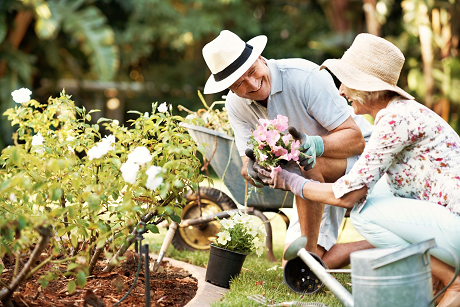