Is this virus as contagious as COVID-19? What you need to know.

With monkeypox cases occurring in the U.S. and in western Europe, you might be wondering if this is another virus to worry about.

Let’s look at how this illness spreads and what its symptoms and treatment look like:

Named after the monkeys who first carried the virus, monkeypox was discovered in 1958. It’s a rare viral infection that’s part of the pox virus family, which includes smallpox, and is more common in animals than humans.

“The first time the virus was detected in humans was in 1970,” says Dr. Thiviyanath Sellathurai, family medicine doctor at Geisinger, “but it’s making headlines today because of the current increase in cases in America and western Europe.”

The monkeypox virus is historically more common in western and central Africa. In fact, before recent cases, it only appeared in other countries when someone traveled there from Africa after being infected with the virus.

Between seven and 14 days after exposure to the virus, symptoms develop that resemble the early symptoms of COVID-19.

Symptoms of monkeypox last between two and four weeks and can include:

A sore throat and cough are rarer symptoms. “The distinctive symptom of monkeypox is a rash, and it develops a few days after the fever,” says Dr. Sellathurai.

Initially, this rash is flat in appearance and can spread over your body, including your face. Bumps (the “pox” part of the virus’ name) soon develop and fluid accumulates under them. Eventually the bumps scab over and your skin heals.

How does monkeypox spread?

It’s possible for one person to spread monkeypox to another through direct contact with bodily fluid or a rash, but it’s more common to catch it from an infected animal.

The good news is, monkeypox is not as contagious as COVID-19.

In the UK, it’s been reported that the virus has spread through sexual activity. “If you’ve been exposed to monkeypox or are having symptoms, avoid sexual activity until you recover,” says Dr. Sellathurai.

Most people recover from monkeypox without treatment. But taking Tylenol® can help with symptoms, as can drinking plenty of fluids.

“This is not a novel virus, and we know how to treat it if you come into contact and test positive,” says Dr. Sellathurai.

There is a vaccine against monkeypox. Studies in Africa showed that two doses of the vaccine, given 28 days apart, were up to 85% effective in protecting people from monkeypox. But right now, the vaccine currently isn’t recommended in the United States and is under consideration for people who have high risk of exposure because of their job.

Being aware of the virus will help you know what to do if you’re exposed. “If you think you might have monkeypox, call your doctor and notify the department of health,” says Dr. Sellathurai.

Meet Thiviyanath Sellathurai, MD
Is it a cold, flu, allergies or COVID? Learn how to spot the difference. 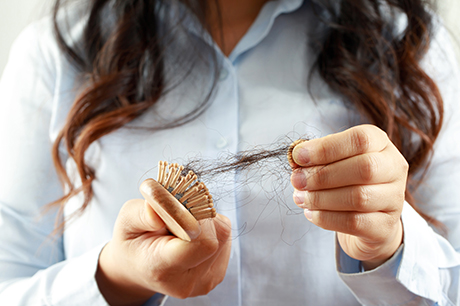 Hair falling out? It may be telogen effluvium. 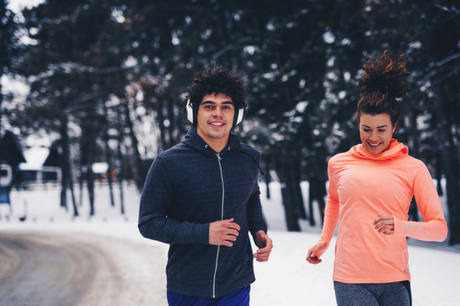 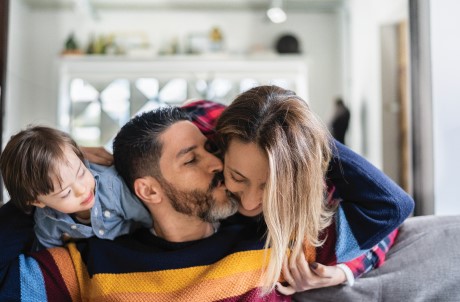 Keeping the spark alive when you have young children 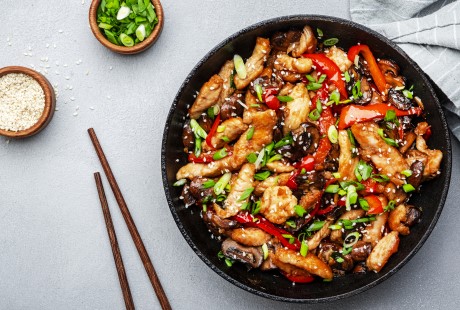