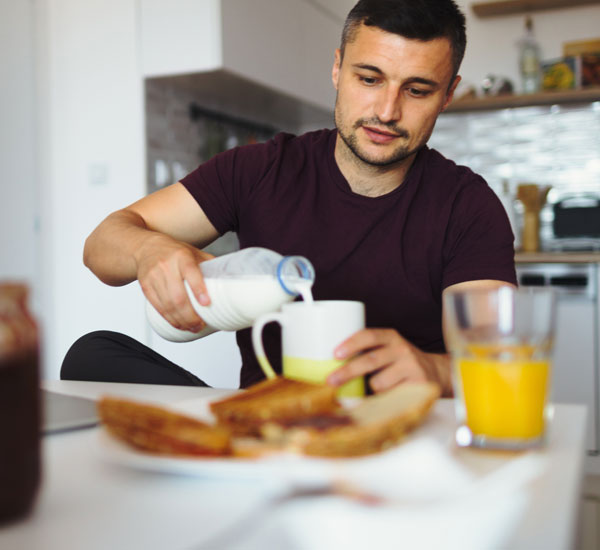 Get a more restful sleep

Our team is here to treat your sleep apnea so you can feel your best.

What is sleep apnea?

When you temporarily stop breathing for short periods of time during sleep, this is known as sleep apnea. If you have sleep apnea, you’re not alone. More than 18 million people are diagnosed each year with this common condition.

There are a few different types of sleep apnea including:

What are the symptoms of sleep apnea?

The most common symptom of sleep apnea is loud snoring. Other common sleep apnea symptoms include:

Just because you have some of these symptoms doesn’t mean you have sleep apnea. If you’re having symptoms, it’s still important to speak to your doctor to rule out other health conditions.

Talk to our team today to schedule an appointment

Certain behaviors, genetics and risk factors can increase your chances of developing sleep apnea. These include:

How is sleep apnea diagnosed?

Our team of sleep specialists is experienced in diagnosing and treating sleep apnea. We offer screening tests that use the most advanced technology to better detect sleep apnea including:

Depending on the type and severity of your sleep apnea, your doctor may recommend one or more of the following treatments:
Lifestyle changes

Your doctor may suggest several lifestyle changes to reduce sleep apnea symptoms. These may include:

Sleep apnea medications
Your doctor may recommend prescription or over-the-counter medication to help manage your symptoms and reduce your risk of complications.
Continuous positive airway pressure (CPAP)
Your doctor may recommend CPAP therapy to treat your sleep apnea. Using a CPAP machine and a fitted sleep mask, pressurized air is sent through a tube into your nose while you sleep. This helps keep your airway open and improve breathing.
Oral appliances
These custom-fitted mouthguards apply slight pressure to your tongue to keep your airway open while you sleep.
Oral surgery
Our team of oral surgeons uses the latest techniques to treat sleep apnea, including minimally invasive surgery, to help you feel your best. Our surgeons are highly trained and board certified, which means they’ve passed an optional national exam to demonstrate their medical expertise. Many of our surgeons are also fellowship trained, holding additional training in specific types of oral surgery.
Hypoglossal nerve stimulation
During this minimally-invasive procedure, a surgeon implants a small device in your chest. This device sends a small electrical signal to the hypoglossal nerve (the nerve that is responsible for tongue movement) while you sleep to keep your airway clear.
Phrenic nerve stimulation
Used to treat central sleep apnea, this minimally-invasive procedure involves implanting a small device in your chest. This device sends a small electrical signal to stimulate the phrenic nerve to activate the diaphragm and control breathing.

Whether you have a simple or complex sleep disorder, we’re dedicated to getting you the treatment you need to sleep better. We offer: