Jim Unger always knew better health was within reach. It was just a matter of finding the right moment — and the right healthcare partner — to make some lifestyle changes. Like gaining control of his diet and fitness.

“Every year, it was the same thing,” Jim says. “I’d think, ‘I’m gonna lose weight.’ But days go by, and you never really start the program.”

That all changed last year when, determined to find the cause of nagging fatigue, the 54-year-old Mifflinburg resident reached out to a Geisinger doctor. That led to a blood test, which served as a big wake-up call. With his A1C (average blood sugar) levels above 5.7, Jim was prediabetic. And, even with medication, his high blood pressure put him at risk for stroke.

Determined to get healthy, Jim jumped at the chance to join Geisinger’s pilot Preventing Diabetes program — a decision he says “changed my life.”

Jim backs up that claim with numbers and facts. More than a year later, Jim keeps his weight steady between 180 and 190 pounds. He’s shrunk his waistband from size 42 to 34. He no longer needs to take blood pressure medicine. And instead of downing bowls of ice cream when he’s stressed, he rides his bike 10 to 15 miles.

Preventing Diabetes launched last year and empowers its participants to customize the program in a way that suits their lifestyle and personality. Jim chose from four options:

“I thought the support group would be better for me than just a call,” says Jim, who also opted for appointments with Christopher Still, DO, a specialist in nutrition and weight management.

The group sessions included weigh-ins and advice from registered dietitian nutritionist Allison Naylor, who discussed topics like cooking habits and eating triggers. The group also enjoyed cooking demonstrations and visited Weis Markets, touring the aisles to learn what to eat — and to avoid.

Jim adds that he discussed his personal dietary challenges one-on-one with Dr. Still and Allison. “I’m on the road a lot,” he says, explaining that he ate a lot of fast food while traveling. “I had to tell them, ‘This is what I’m up against.’”

Today, Jim says his friends tease him about how good he looks — and ask how to join the program.

“I know it’s their job, but they actually change lives,” he says, crediting Dr. Still and Allison with supporting him on his journey to better health. “They handled me like I was the only patient, the only person in the program. I can’t thank them enough.”

Of course, Jim also deserves credit for making the decision to get healthy — and taking that first crucial step to make it happen.

Get care with weight loss support 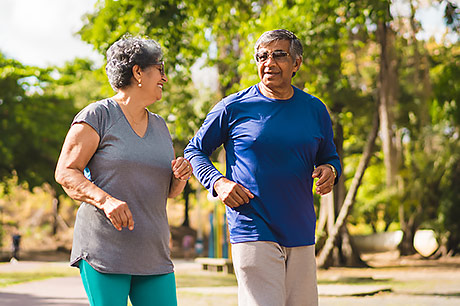 5 benefits of walking every day 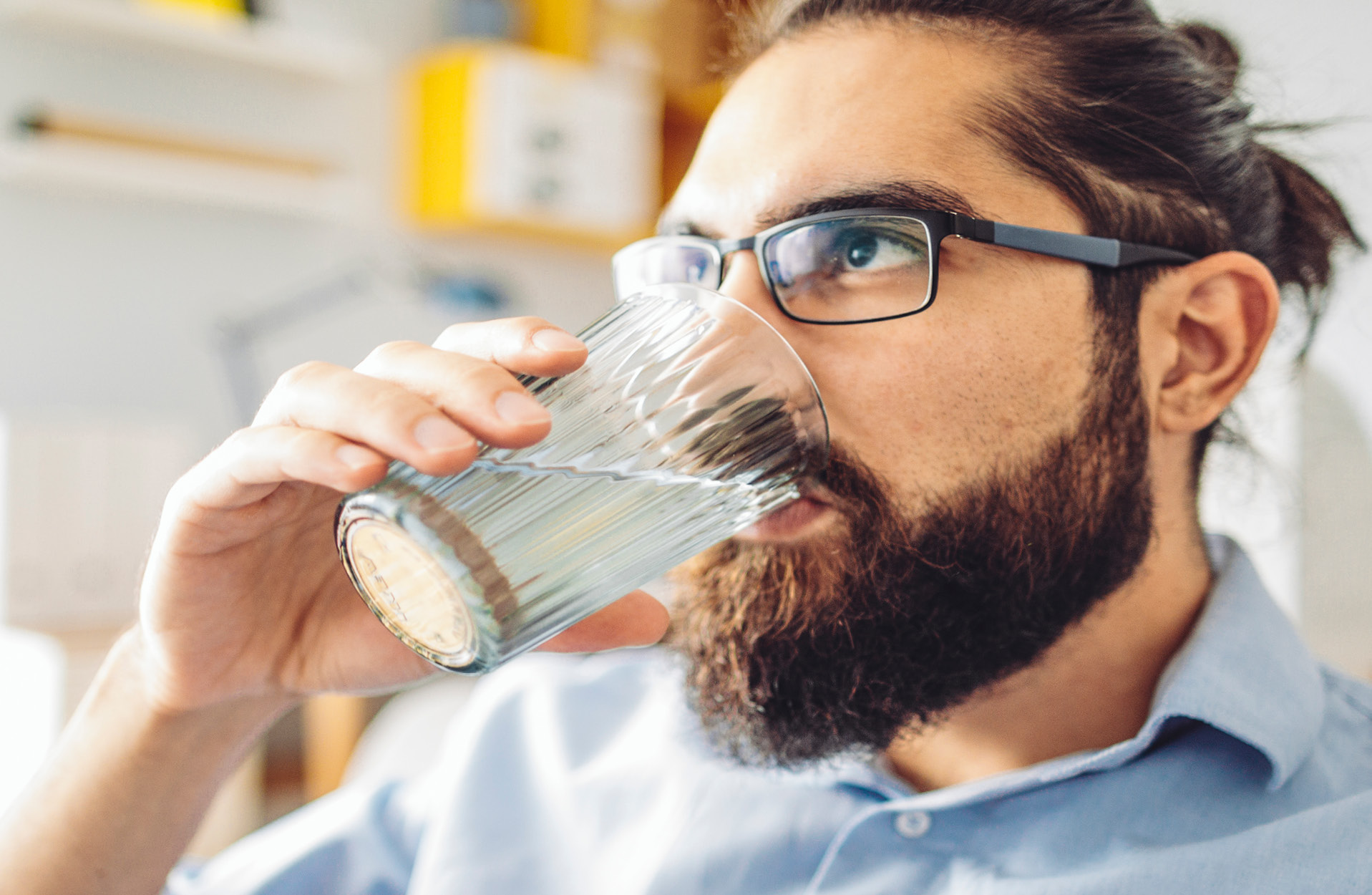 How your body changes when you stop drinking soda 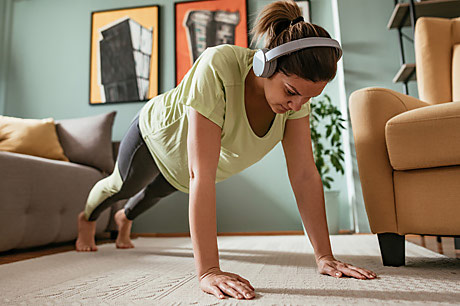 Low-impact workouts to try at home 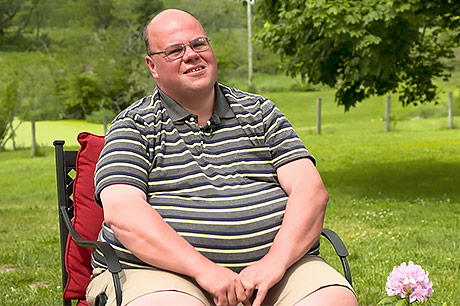