Roommates. Sisters. Mothers. Daughters. Spending a lot of time with other women naturally leads to periods happening at the same time. Or does it?

“There’s actually no scientific evidence to support the fact that menstrual cycles sync up when women spend time together,” says Dr. Brytanie Marshall, obstetrician and gynecologist (OBGYN) at Geisinger. “Although anecdotally, growing up with two sisters, I have to say it did seem to happen in our house.”

What does the research say?

Although current research does not support the phenomenon, a study of 135 college women conducted in the early 70s by a Harvard researcher named Martha McClintock did conclude that women’s periods synced up when they lived together — which is why the phenomenon is still sometimes referred to as “the McClintock effect.”

But more recent studies, some comparing digital records stored by period tracking apps, tell a different story. In 2017, Clue Period & Cycle Tracker partnered with researchers at the University of Oxford to study 360 pairs of women who lived together. The women’s data was analyzed for 3 cycles in a row, and the researchers found that 273 of the pairs were less in sync by the end of the study than they were at the beginning.

But if menstrual cycle compatibility is a myth, why do so many women still believe it to be true? “With my own patients, I’ve seen cases where mothers believe their own cycles are disrupting those of their daughters,” says Dr. Marshall. “If the girls are on birth control pills, it usually just takes an adjustment in the medication to get them back on track, but the belief in that connection is certainly out there.”

Even if menstrual synchronization is a myth, maybe the feeling of connection is what’s more important. Feeling emotionally connected to other women who are going through the same thing you are can certainly be comforting. Even if you’re just sharing a pint of triple fudge ice cream or passing the bottle of ibuprofen.

And if that makes you feel better — let the myth live on. 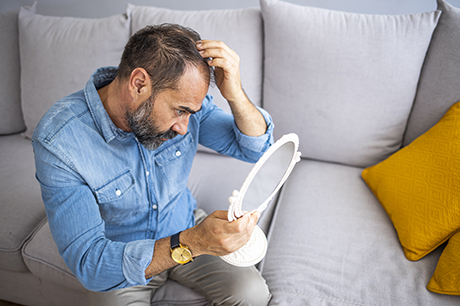 Losing hair? It could be androgenetic alopecia. 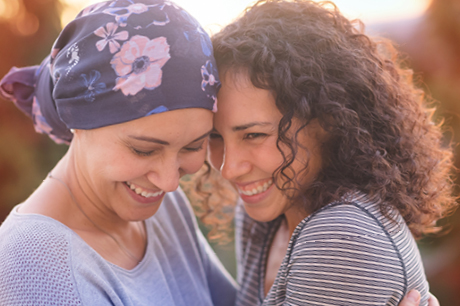 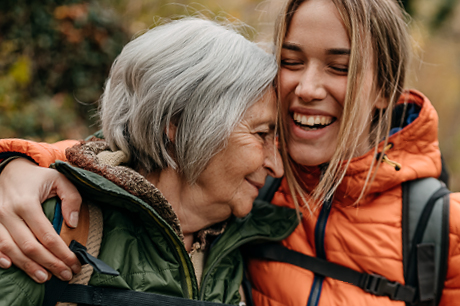 Do UTI symptoms change as you age? 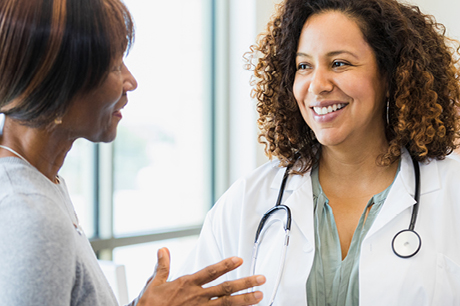