When you (or your children) have a runny or stuffy nose and a cough, you might automatically think you’re dealing with a cold and start taking a cough and cold medicine. But, depending on the other symptoms you have, how long they last and what time of the year it is, it might not actually be a cold.

"Since the common cold and seasonal allergies trigger very similar symptoms, some people have a hard time determining what they're really dealing with, which could lead them to incorrect treatment options," says Dr. Puneet Bajaj, Geisinger allergy and immunology specialist.


The first thing that makes the common cold and allergies different is what causes them.

"A cold is caused by a virus that gets into your body," says Dr. Bajaj. "When a cold virus finds its way into your system, your body's immune system launches an attack - it's this response that triggers your classic cold symptoms like a stuffy nose or cough."

The viruses that cause colds are contagious. You can catch them when an infected person sneezes, coughs or shakes hands with you. Within a few weeks, your immune system fights off the virus, ending your symptoms.


Seasonal allergies are a different story.

"Your allergies are the result of an overactive immune system. When allergens like pollen or dust get into your body, your immune system mistakes them as invaders and attacks them," says Dr. Bajaj. "When this happens, your body releases the chemicals including histamine, which can cause the lining of your nose to swell and increased mucus production, leading to nasal stuffiness and discharge."

While some of the symptoms are similar between the two, such as a runny nose, stuffy nose, sneezing, fatigue and coughing, they do have some differences.

"The telltale signs that you have a cold are general body aches and pains and a sore scratchy throat, in addition to the stuffy and runny nose," says Dr. Bajaj. "When you're struggling with seasonal allergies, a stuffy, itchy or runny nose and sneezing are accompanied by itchy, watery eyes and itchy ears and throat."


The other big difference between a cold and allergies? How long the symptoms last.

"Colds usually don't last longer than 14 days, though most only last three to 10 days," says Dr. Bajaj. "Allergies can last several days, weeks or months, or for as long as you're in contact with the allergy trigger."


Colds and allergies are treated differently.

If you think you have a cold, the best treatment includes rest, pain relievers and over-the-counter cold medicine, such as decongestants. If you're struggling with allergies, treat them with over-the-counter or prescription antihistamines, decongestants, nasal steroid sprays and avoiding your exposure to allergens as much as possible.

"If you think you have a cold and are taking cold medicine, but your symptoms persist beyond two weeks, you should see your doctor - your symptoms may be due to allergies or another health issue," says Dr. Bajaj.

Get relief from allergies and asthma today 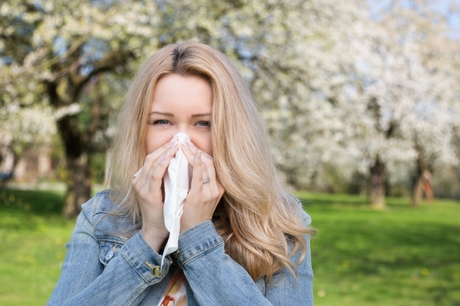 Yes, now is the time to start preparing for spring allergies 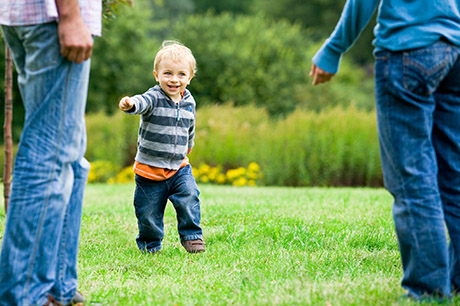 Kids with allergies don’t need to be cooped up indoors 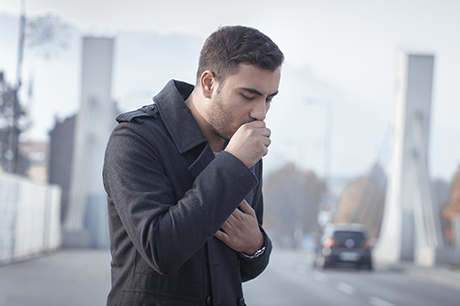 Your constant cough could be more than a bug 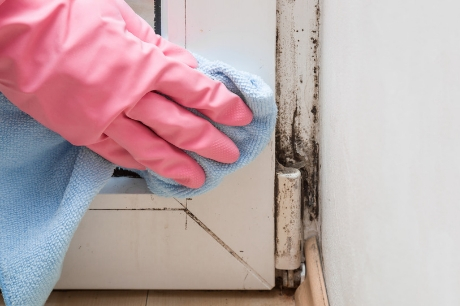 Is mold making you sick?