You may be in the bathroom for a week

Every couple of months it seems like salmonella is in the news, prompting consumers to check lot numbers and expiration dates to see if their food might be contaminated.

Salmonella is a type of bacteria that most people associate with contaminated meats and food recalls, but can also come from a variety of unexpected places. Salmonella poisoning can cause an upset stomach with vomiting and frequent trips to the bathroom, and some patients even require hospitalization.

Here’s what you need to know about the signs, symptoms and treatment of salmonella.

Origins
Salmonella is a common type of bacteria found in animal feces. It can be spread through contaminated food, water, pets or any other thing that can come into contact with animal feces.

Foodborne illnesses usually originate in animal products including meat, eggs and milk, but can also come from crops fertilized with contaminated manure. You may recall watermelon and produce recalls over the last year, as well as the recent, voluntary recall of a few beloved snack foods that may include contaminated whey powder.

“Most infections are a result of contaminated food or drinking water that isn’t properly sanitized. But contact with pet foods or animals covered in contaminated feces can also be a concern,” said Dr. Burke.

Symptoms
Symptoms of a salmonella infection usually appear within 12-36 hours, though they may start as soon as six hours or as late as 72 hours after contact. Symptoms usually stay with you for between two and seven days.

Most of these symptoms will pass in about a week, but it may take several weeks for your bowel movements to return to normal.

Treatments
If you suspect a salmonella infection, be sure to drink plenty of fluids and get a lot of rest. The infection usually passes on its own.

“This is an infection that might keep you in the bathroom for a few days, so it’s very important to stay hydrated,” said Dr. Burke.

If you are having trouble keeping fluids in your stomach, your doctor may recommend electrolyte replacement drinks or antibiotics. In rare cases, the infection can spread to the organs and bloodstream, which is why it’s important to consult your doctor if symptoms last longer than a week.

Prevention
Salmonella prevention starts in the kitchen. Remember to keep a clean environment while cooking, and to wash all fruits and vegetables prior to eating. Using a meat thermometer will ensure that all meats are fully cooked, eliminating potential contaminants.

“Remember to wash your hands regularly, and use different utensils for cooked and uncooked foods,” said Dr. Burke.

Children playing with animals should also be careful to keep hands away from their mouths and wash their hands often. 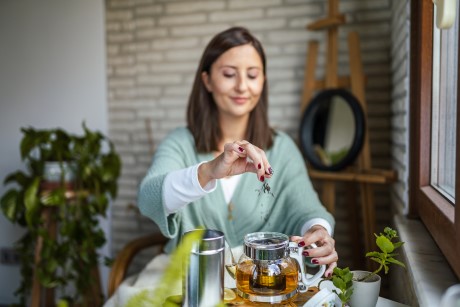 Do you really need a colon cleanse? 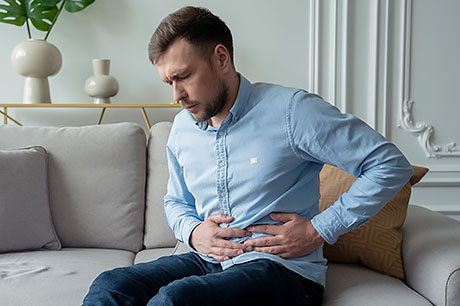 Why am I so gassy? 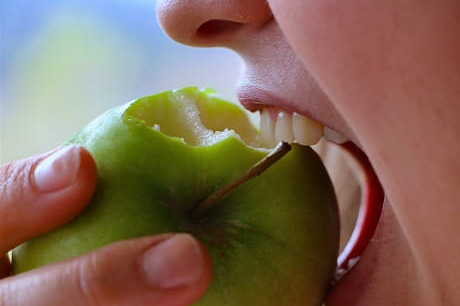 Are you getting enough fiber in your diet? 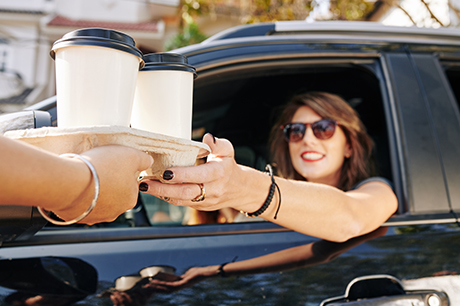 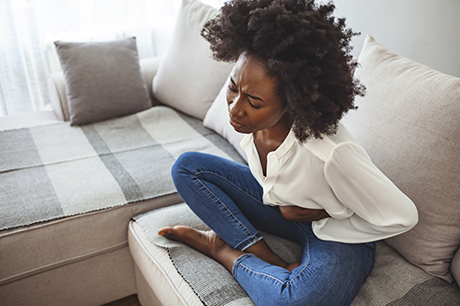 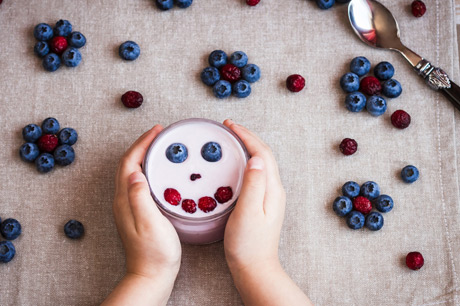 The pros and cons of probiotics for kids 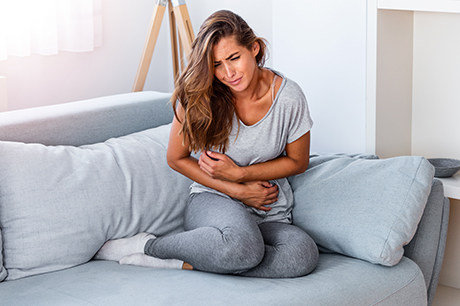 Constipated? Here’s what you can do to unblock yourself 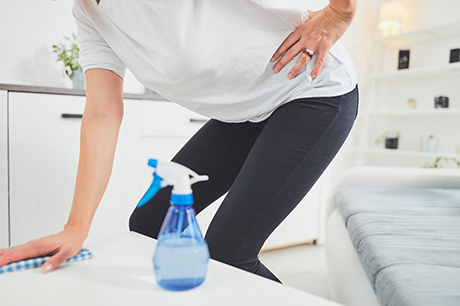 Ouch! What’s that pain in my side?