Diane Bottjer loved to dance all her life, but that activity was out of the question until just recently.

The 70-year-old's right knee sustained severe damage from arthritis. "I haven’t walked right in six years and I wanted to dance again with my husband, John. We are very good dancers," Diane says, smiling.

Last spring, Diane underwent a partial knee replacement. She had the surgery performed in one of Geisinger Community Medical Center's new operating rooms, which opened in fall 2015.

“When I walked in to register and prepare for the surgery, I saw the piano and heard the music playing and it made me feel so calm,” says Diane. Electing to undergo surgery was not an easy decision, but Diane noted that friends’ recommendations helped her make the right choice.

“If I hadn’t known about Geisinger, I probably would have gone to New York. But the best doctor is the one that your friends have gone to.” Six short weeks after surgery – and thanks to her new knee - Diane is dancing with her husband once again. 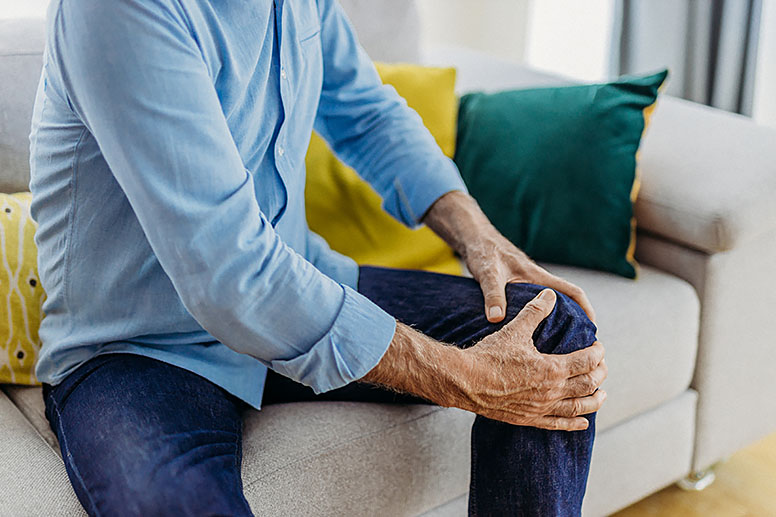 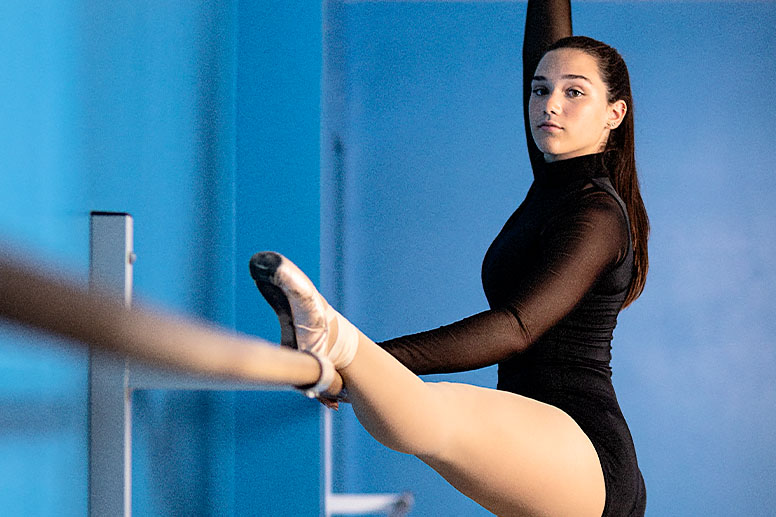 An athlete’s comeback from a bad break 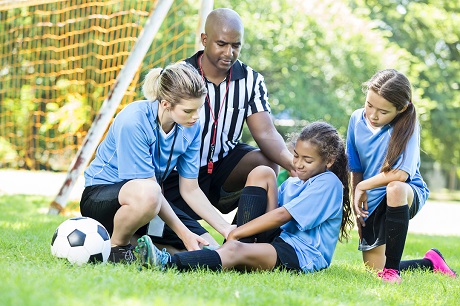 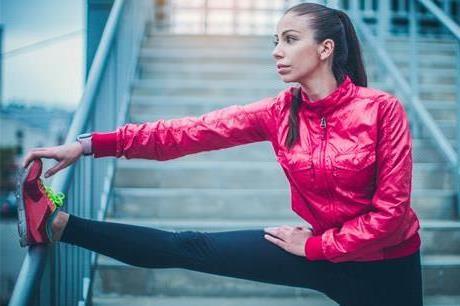 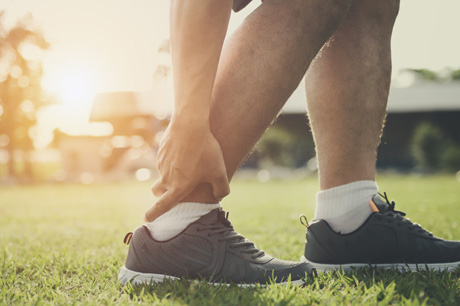 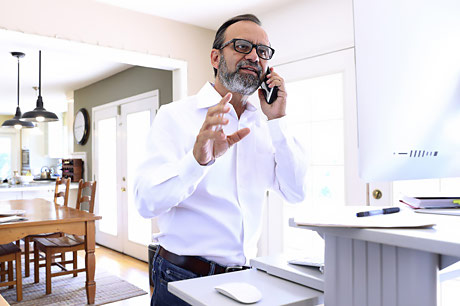 Here’s how you can prevent work injuries 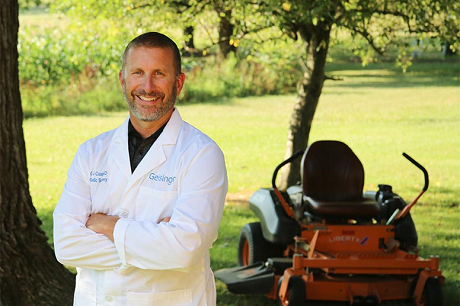 Lawnmower safety tips (from a surgeon with 8 toes) 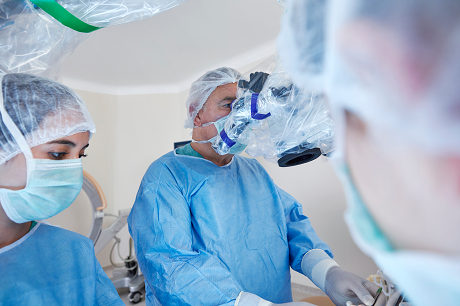